In a World of Her Own

Most will take one look at Alex and think they know her. High School drop out, hangs out with the wrong crowd and the occasional drug user, most would write her off.

What they don’t know is that Alex can see the Gray. The Quiet Ones. The Dead. The spirits who can’t or won’t move on.

This gift comes in handy when she is approached by Dean Sandow. He wants her to help monitor the activities of Yale’s Secret Societies.

When a dead girl is found on campus, Alex investigates further – and stumbles into a world of forbidden magic, power and privilege.

While reading this book I was frustrated for around 150 pages. I liked what I was reading but I wasn’t enjoying it. It felt like an effort to get through.

A quote from Stephen King on the front of this book says “Impossible to put down” however, I must have put it down so many times during the week and each time I was so close to not picking it back up.

Somehow, both of their judgements annoyed me however, I suppose it was there for character growth, and to show us how their bond deepens so, although I don’t think it did the characters themselves any favours, I can understand it.

I think the problem I had with this book at first was, there was a lot of plot happening but nothing was really connecting me to the story. Perhaps also partly, it wasn’t what I had expected going into the story.

I think perhaps I also needed to get used to Leigh Bardugo’s writing, and we jumped both perspective and time so much I felt like I initially wasn’t getting enough of the story to keep me interested.

Once I hit the 200 page mark I was fully invested and by the end I needed the sequel.

Upon finishing the book I think it was a good call. We need all that background information to fully know the characters and understand what shaped them.

I can’t quite comprehend that this book did a complete 180 for me. From being a book I wanted to DNF to being a series I cannot wait to continue. I’m so glad I stuck with it.

All I Want For Christmas

… is books. However, instead of focusing on the materialistic, today I’m going to share 15 ideas of things to do throughout December. We might want the latest iPhone, a new eyeshadow palette or perhaps you’re voucher person who likes to choose what they’d purchase. […]

The Diary of a Young Girl – Anne Frank

“In Amsterdam, in the summer of 1942, the Nazis forced teenager Anne Frank and her family into hiding. For over two years, they, another family and a German dentist live in a ‘secret annexe’, fearing discovery. All that time, Anne kept a diary. An intimate […]

The Lion, the Witch and the Wardrobe – C.S. Lewis

“What begins as a game of hide-and-seek quickly turns into a huge adventure when Peter, Susan, Edmund and Lucy walk through the wardrobe and into Narnia. There they find a world frozen into eternal winter by the evil White Witch. Narnia, once filled with all […]

A Little About Me 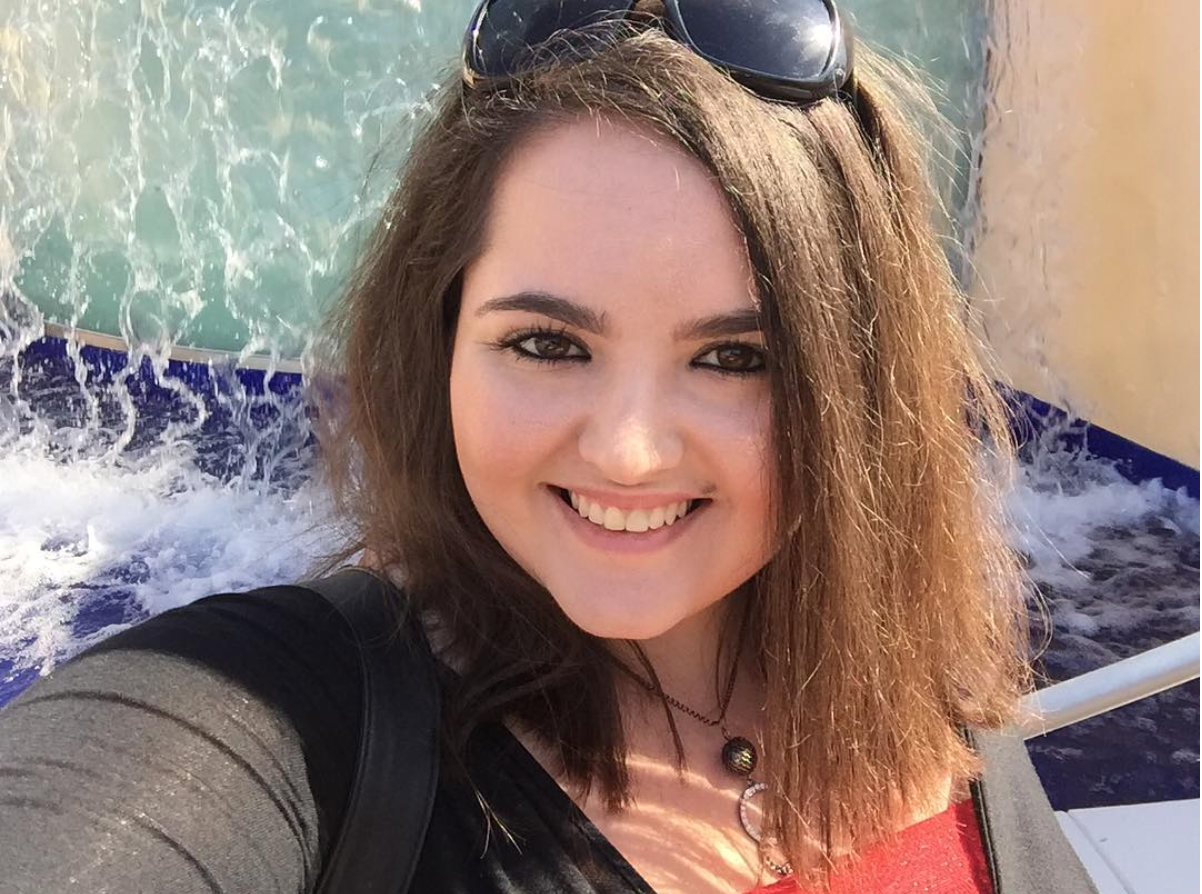 Hello and welcome to the blog, feel free to have a look around! I enjoy reading, writing, gaming, makeup, movies and all sorts. I have a BookTube and Twitch channel too. Links are to the right if you fancy checking them out <3